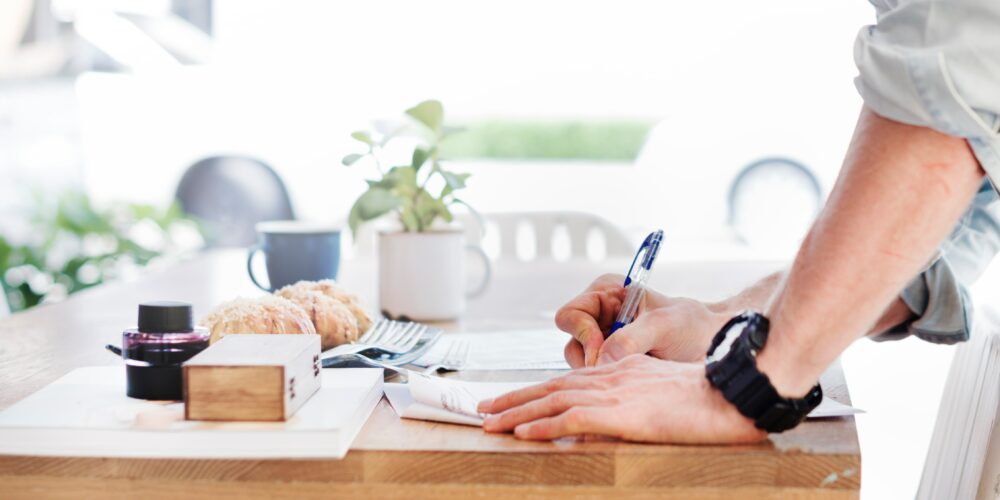 This website is for informational purposes only and does not constitute legal advice. The information provided on this site is not intended to create an attorney-client relationship. An attorney-client relationship will only be formed after a consultation with an attorney and the execution of a written retainer agreement. This website is considered an advertisement and is not a substitute for legal counsel.